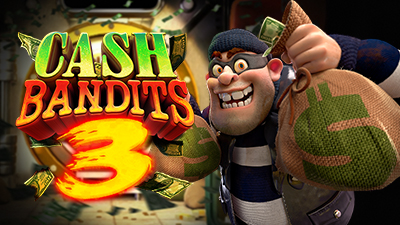 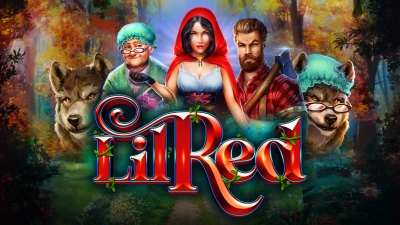 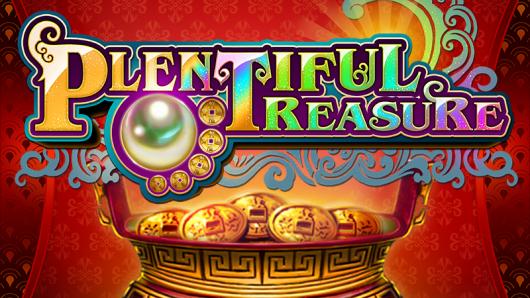 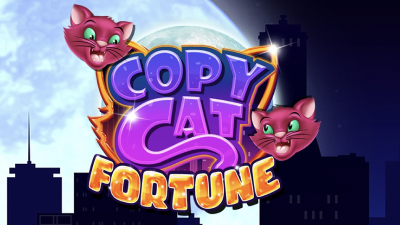 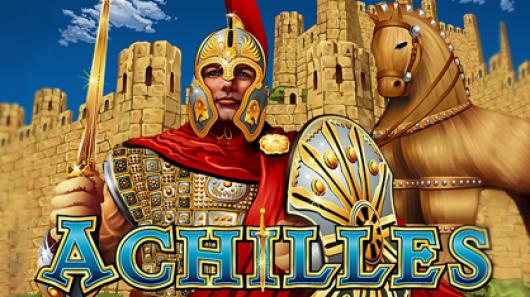 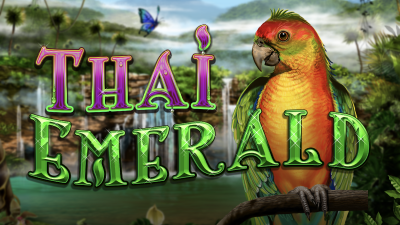 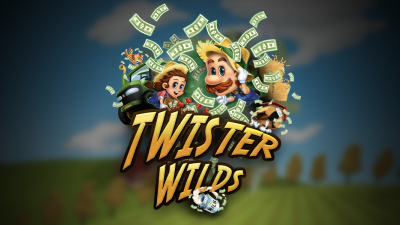 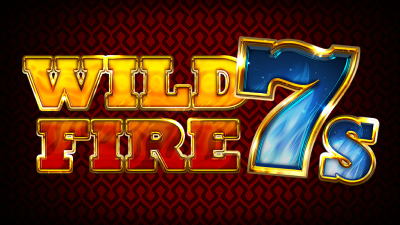 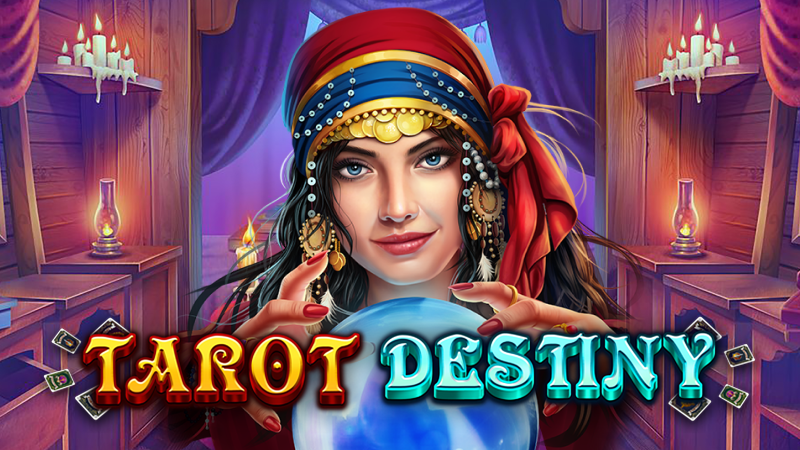 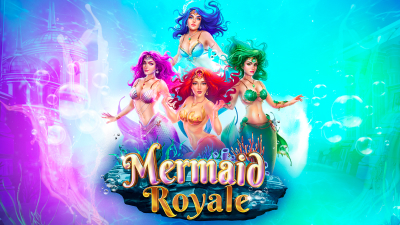 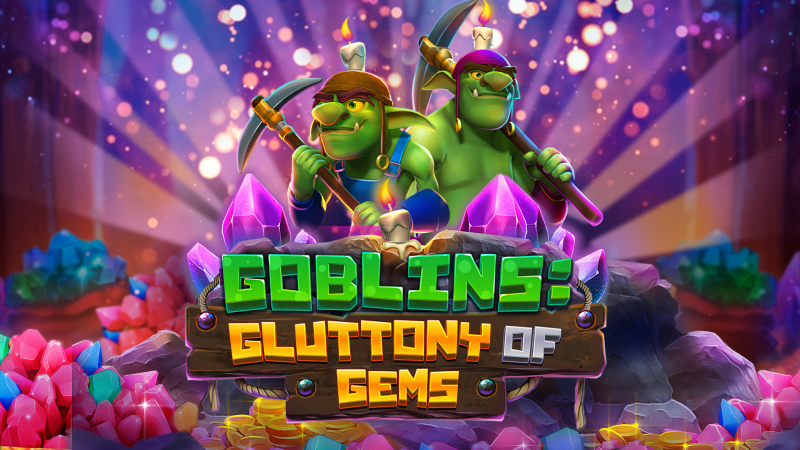 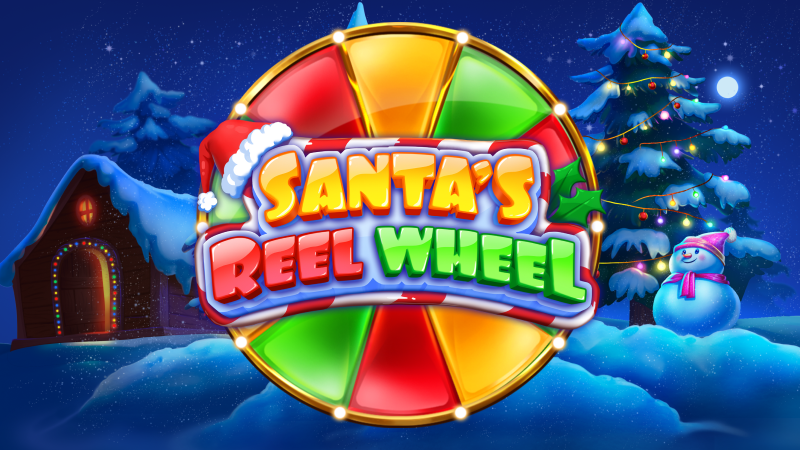 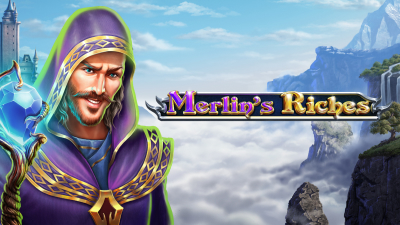 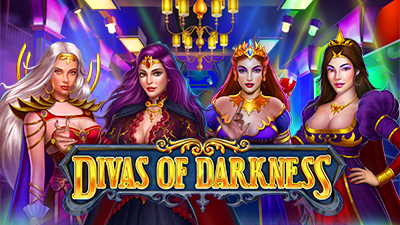 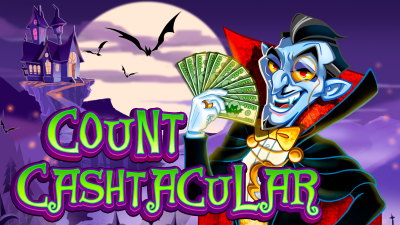 24/7 Bonus
An offer for the battle-hardened warriors, to bolster the morale. Get 100% for $30+, 120% for $75+, or 150% for $150+ and spin it through!
Read more
New Game
We need to test the kinship theory - the Emperor wants you to act on his behalf as an envoy to the camp! Take this 250% + 45 FS on Tarot Destiny - our elite troops shall accompany you!
Read more
Welcome Bonus
Fight the enemy, conquer the Gamelands, and earn the right to join the Emperor's finest. And get a hefty 220% on your deposit!
Read more
Read more

Play from Any Device

The warriors' prowess is defined not by the device they use, but by the sureness of their hands and bravery of their hearts. Therefore, artificers of the Empire made our dreams come true, and now any citizen can take part in the conquest without being personally present on the battlefield. To access the virtual conquest, you can use portable devices powered by Android and iOS. Even Windows or Symbian will do if your tastes are really singular.

Bread and Circuses
for everyone

Rapid Delivery
of Your Gold

24/7 support
for the bravest warriors

Daily rewards
for the worthy citizens
Join now and start your adventure!
Sign Up

We employ a highly professional Customer Support team, and every its member is able to solve any issues regarding your casino experience. We constantly work to improve our website and our practices, to deliver the best service.
Phone

Welcome to the wealthiest place in all the world, Slots Empire! This mighty and rich Empire has a long and bloody history. Centuries ago, during those freezing cold nights of long harsh battles, the first Emperor created the mighty Slots Empire, to clearly demonstrate the mighty wonders of his games of chance. Many years later, the current Emperor transferred the whole venue online, in order to invite bold players worldwide to fight over his untold wealth and enjoy his games!

Your inevitable success is awaiting you behind the shield wall of the greatest Empire that ever existed. The bravest warriors and legionnaires will test their luck and courage in endless and timeless battles of online casino slots, table games, or specialties. No worries though! Because there’s actually a battle for each and every one who isn’t afraid to embark upon a harsh path towards unlimited wealth and prosperity. And of course, at the end of every battle, all heroes are going to be praised and honored for their remarkable achievements during their epic gaming battle!

On your way to your flood of riches, you’re going to encounter some difficulties that can be easily overcome with the generous help of Bonuses and Promotions provided by the Emperor himself. With their help, you’re going to pass your journey twice as fast and get the more significant rewards afterward - your glorious battles will never leave unrewarded here!

Besides, the mighty Slots Empire is well-known for its reliability, as the Emperor always keeps his word. Your greatest treasures you manage to win in your harsh battles will always be delivered to you in time, by means of the best banking methods available.

And you certainly mustn’t worry about the security in Slots Empire. The Emperor and his guards have ensured the gold you’ve won in the fair battles is safe in the Empire’s high walls. That’s why you can take your sword, a shield, and be sure you’ve nothing to worry while playing online slots for real money!

And since Slots Empire always tries to be ahead of time, the fearless legionnaires put their effort into providing you the most convenient options to help you overwhelm your enemies and enjoy real money online slot games. You can win your battles in an instant-play mode at Slots Empire on your mobile devices or else download the software.

Slots Empire is indeed the one place, above all else, that values bold and fearless warriors, who never stop towards their goals of conquering the world of slot machines, card games, or video poker. So, no matter where you are right now, it’s time for you to brace yourself and come and defeat your enemies while experiencing the very best of Slots Empire. This place is already taking over the gambling world, and you definitely want to be on the winning side!

How can you join the ranks of the strongest army? Well, just click on the Sign Up button, fill all the necessary information about yourself, and that’s it - you’re ready to embark upon your winning journey! And remember to be brave, because fortune favors the bold!

A REAL HERO IS NOT AFRAID OF SUCH A SMALL OBSTACLE, IS HE?

Come on, turn the phone and let the conquest begin!