Realtime Gaming has over the years proven its ability to release captivating games, including different variations of standard blackjack. Pontoon is one such variation that you may not want to miss a chance to play. It has one of the lowest house edges determined by the casino at which you are playing. Generally, playing Pontoon at Slots Empire Casino is advantageous because it gives you a lower house edge. Read through this Pontoon review to the end to learn more about the game and how it differs from other blackjack variants.

Pontoon Rules – Learn How to Play

To successfully play any game, you need to have a thorough understanding of its key rules. Just like most other casino games, Pontoon requires you to place a bet if you are to play it for real money. The biggest advantage of gaming with a wager is that it creates a stimulating effect that keeps you looking forward to the next gameplay.

Alternatively, you can play without placing a bet by choosing the demo option. The free mode is mainly for fun and getting to learn more about the game. It is a great choice for those who are getting started with the game. However, after you are well-accustomed to the Pontoon game, your best choice would be to place a bet.

Similar to the standard blackjack, the goal of Pontoon is to get a hand that totals 21, or one that’s higher than that of the dealer.

Regarding the table layout, Pontoon blackjack gives the player five betting slots allowing you to play with five hands simultaneously. Typically, the game has a betting limit of $1 and a maximum of $250.

One feature that you will likely fall in love with as far as Pontoon is concerned is the “fast play,” which comes in handy when wagering a bonus. Additionally, the player can adjust the standard color from green to blue, purple, black, white, red, or blue-green to make the gameplay more appealing. As much as this is a superficial feature that does not outrightly change the gameplay and winning chances, it is a way for you to optimize the visuals to your liking.

After you are done with placing your bet and hitting the “Deal” button, you can proceed to the next steps as desired. You have the option to:

Something worth noting about Pontoon is that the player does not get to stand unless they have a total of 15 or more. Also important is the fact that Pontoon players do not have insurance options. If you get a hand with the same value as the dealer, the dealer is declared the winner.

A good rule in Pontoon by RTG is that if the player strikes an Ace and a ten after a split, the new hand that forms counts as a Pontoon instead of a normal hand. That means you end up with a more valuable hand to enhance your winnings.

The game not only has rules for the player but also the dealer. One of the rules is that before the player strikes a move after cards are dealt, the dealer would peak for a Pontoon. Also, when the dealer gets a hand of 16 or lower, a soft seventeen is required to hit. The dealer wins in the event of a tie.

The game’s card values count just as their natural numbers do, and the Aces count as 1 or 11. The highest-valued hand is called a Pontoon and consists of an Ace and a ten-valued card. This would pay 2:1, as you shall see in the next section about odds and payouts.

Do not expect any payout when you play Pontoon for free. However, when you place a bet, you get to activate the possibility of winning some rewards. The highest payout in the game is odds of 2:1. It forms from a pair of Aces and a ten-value card.

The Five Card Charlie is the second-best hand and comprises five cards whose total does not go past 21. It does not matter what the final value is as long as there is no burst. Its payout is set to odds of 2:1.

How Pontoon Is Different from Other Blackjack Games

The most significant difference between Pontoon and other blackjack games pertains to the way the highest-valued hand pays. As mentioned above, the highest paying hand comprises an Ace and a ten-valued card. Its payout is set to 2:1, as opposed to most blackjack variations whose similar hand would pay 3:2.

Additionally, if the player has the same hand as the dealer in Pontoon, the dealer wins. This is contrary to other games where you would typically be the winner or receive back your bet amount.

Pontoon Strategy and House Edge – Learn How to Win

The Pontoon strategy tends to differ from what other games have. That’s because Pontoon does not allow the player to see the dealer’s cards. Instead, you are expected to make your decisions as per the chance you perceive your hand to hold.

You have the highest chances of winning gameplay if you hold more cards, thanks to the Five Card Charlie Rule. Therefore, you may want to play in such a way that lets you hold more cards. In some cases, it may even become worthwhile to double down.

As you play Pontoon online for real money, do not forget that this is a game of chance and that neither you nor the dealer can influence the chances of winning. However, to create some consistency in your gaming, you may want to choose a strategy and stick to it. Having sufficient bankroll that certain more gameplays would prove worthwhile.

Where can I play Pontoon?

You can play Pontoon at Slots Empire Casino from the comfort of your home or even while on the move. That’s because the online casino is mobile-friendly, meaning it can fit on a screen of any size.

Do I need to make any special changes when playing Pontoon?

You can play Pontoon right away without having to worry about a new setting and such stuff. The game is ready to play immediately you place your wager.

Who is the provider of Pontoon?

The Pontoon game is provided by Realtime Gaming, one of the leading gaming software companies available in the market. 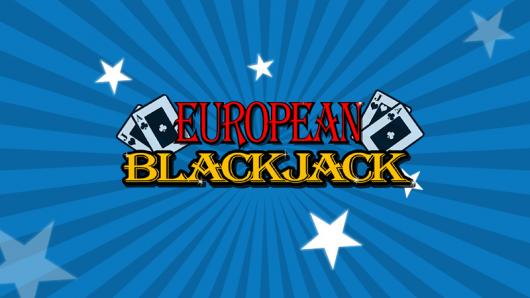 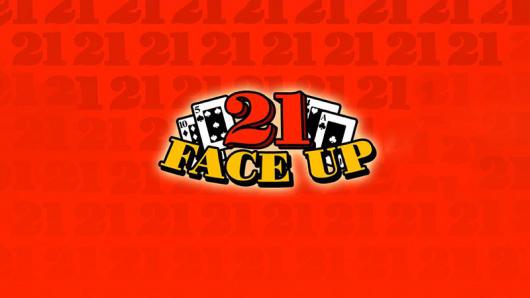 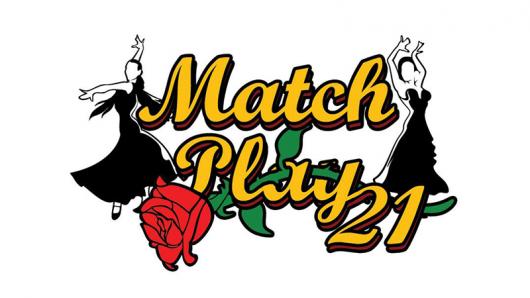 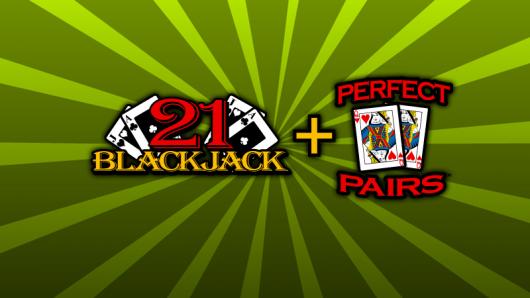 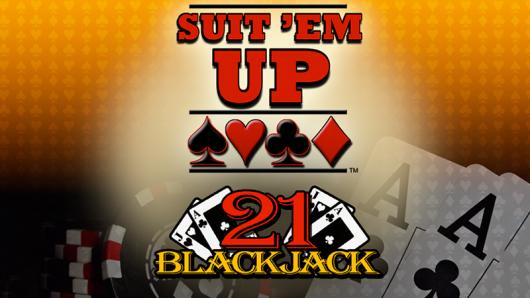 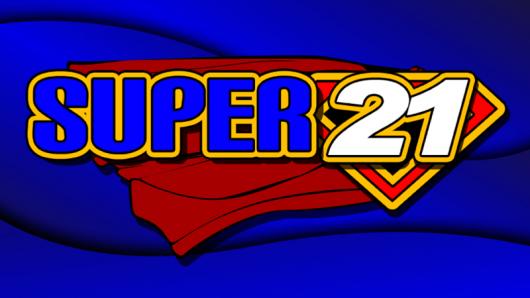