Sevens Wild by Realtime Gaming is a top-rated video poker game, similar to Deuces Wild. The difference is that the four wild cards in the deck are Sevens. The sevens in the deck are wildcards replacing other cards. Thanks to having 7s as wildcards, you can score more poker hands and get some nice winnings with a wild royal flush of sevens.

Realtime Gaming platform is famous for its excellent video poker games, including Sevens Wild. That is because video poker games are pretty simple and straightforward. Players do not have to make complex decisions, and the payouts are excellent compared to other casino games.

Sevens Wild video poker is a variation for those online gamblers who want to play something different and a bit more exciting than traditional poker. You should try a demo version to test it a bit, and if you like it, you can proceed towards real money play.

Video poker has been a favorite card game to many old-school gamblers and is popular among the new generation of players. Different variations of video poker have existed for a few decades now. Sevens Wild also belongs to the group of video poker games that you will love once you try them.

Sevens Wild game has been out for many years. It offers a nice retro feeling when playing the game. That is what makes it original and exciting to video poker veterans who appreciate its simplicity.

If you are a player who wants to gain a slight advantage over the casino house, then you should try playing Sevens Wild. First, try it for fun until you learn the ropes of it, and then you can get some excellent advantage because some skill is required when playing.

How to Play Sevens Wild – Rules and Other Things to Know

This review should help you learn the basic rules and strategies of playing this exciting video poker game. It does not guarantee you will score a big payout, but it should give you basic pointers on how to play it.

Playing Sevens Wild is easy and relatively simple, but it takes some time to master the game. Sevens Wild is played similarly to 5-card draw poker, which is one of the oldest poker variants. You start with a bet on your hand, and then you are dealt five virtual cards on the computer screen. After examining the cards you have, you need to decide how many of the cards you will keep. A player can keep all cards or discard all.

When it comes to betting, you can bet between 1 and 5 coins on each hand you play. After selecting your bet setting, you press the Deal button. A good option is to choose the maximum bet amount to boost your chances of winning the highest payout. For example, if you make a 5-coin bet, then the highest royal flush bet will return x4000 compared to just x1200 if you make a bet of four coins.

Remember that all Sevens act as Wilds in this game to substitute for any other card in the deck. You need to form a solid winning combination of cards to win money. You should play Sevens Wild for free to learn its basics.

Making the best possible combination of five cards is the main aim of the Sevens Wild video poker game. Although Sevens Wild is primarily a game of chance, there is a fair share of skill involved. These are the hand rankings in Sevens Wild, starting from weakest to strongest.

Odds of Winning and Payouts in Sevens Wild

Sevens Wild online for real money has a payout percentage of 98%, making it one of the best paying games you can play at Slots Empire.

A royal flush is the best hand that pays the most (up to x4000 of the initial bet). The lowest payout pays the minimum amount you bet.

A hand of straight or flush will give you ten coins, full-house awards 15 coins, four-of-a-kind (other than 7s) awards 25 coins. Straight flush pays between 50 and 125 coins, a hand of four wild 7s will pay 1000 coins, and the main jackpot prize for a royal flush hand pays massive 4000 coins.

If your hand has a wild 7, you can chase some pretty strong hands like straight flushes or better. If you have a hand of three 7s, it is best to break a winning four-of-a-kind hand, trying to hit a five-of-a-kind or straight flush, which pays much better.

A good piece of winning advice is always holding on to royal flush, four 7s, 5-of-a-kind, straight, and 4-of-a-kind. If you are not holding any of these, then keep two 7s and try to improve. Always discard two-card royal flushes and chase a better hand.

Is it better to play Sevens Wild than slots?

Yes, because this video poker game has a bigger payout and offers better chances of winning.

Is it possible to win big at Sevens Wild?

Yes, but you should always play the max bet amount to maximize chances of hitting it big.

What is the best strategy for winning at Sevens Wild?

This game is a mix of chance and skill, but there is no guarantee that you will constantly win. Learn the rules, practice, and take your time before making a decision.

Can I play for real money online?

Yes, Slots Empire Casino offers this game. Find the game in the casino lobby and enjoy playing for real money. 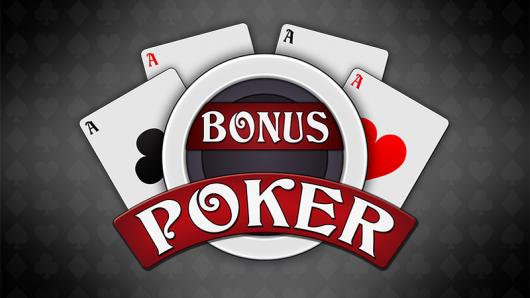 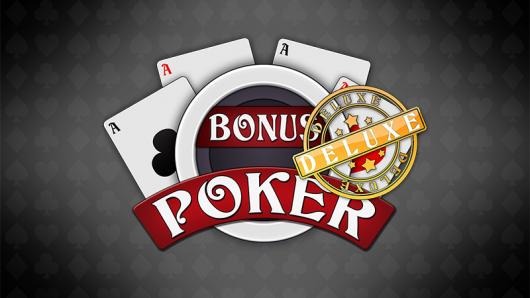 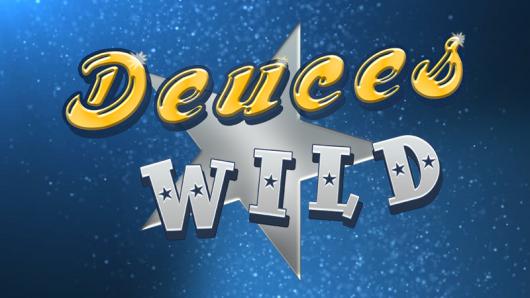 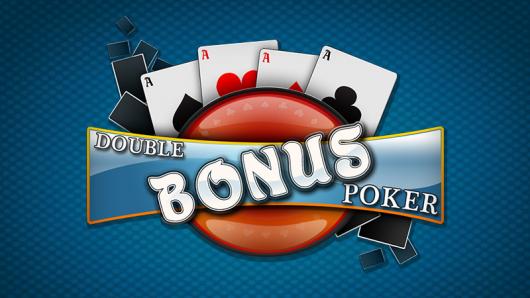 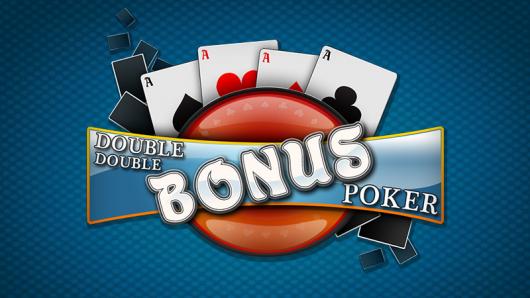 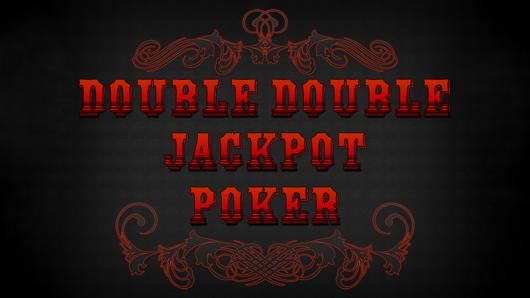 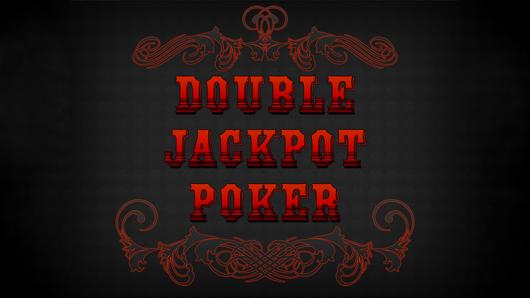 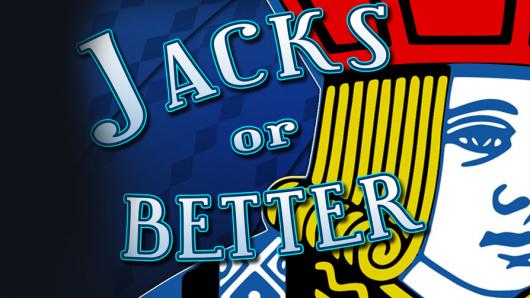 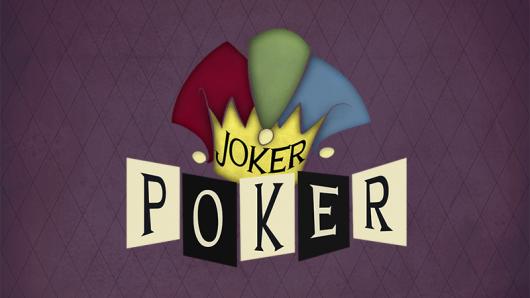 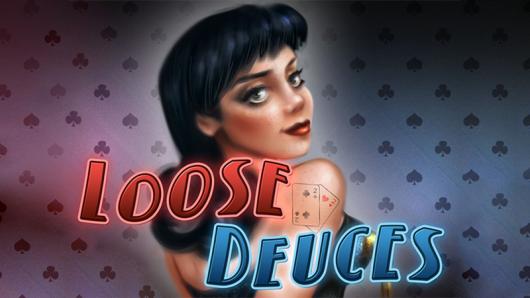 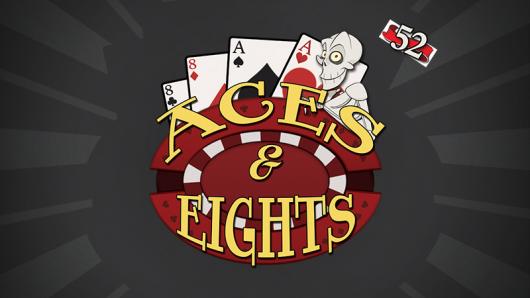 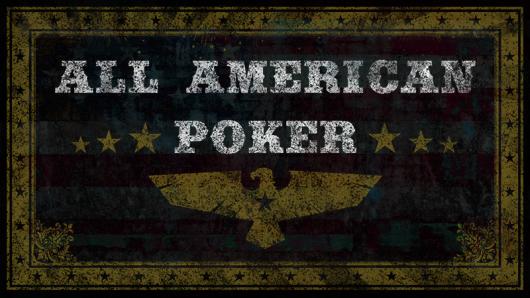 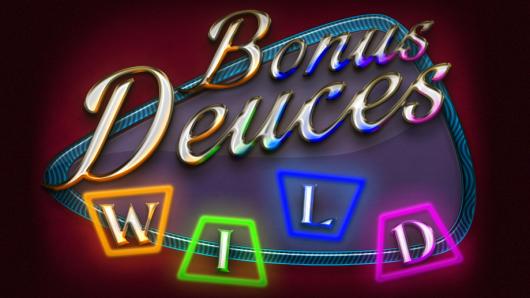